The first task was to make stones – each virtues had to be written, colored, drawn on stone, one or more of them and finally combined into one creative work and sent to Superbook Facebook or Instagram. In this task as well, Gizmo challenged the creativity of his little friends, although there is no doubt that everyone is creative. The second task was the GIZ QUIZ where Superbook lovers were to show what they had learned about the Bible from the episodes watched. But, as there was no crowd in Gizmo’s mailbox, he generously decided to reward everyone who was creative and did their best.

So we had the opportunity to call our Superbook lovers in Macedonia, Serbia and B&H and talk to Nikola, Mihajlo, Dino and Ella about how they were in isolation, what is their favorite episode and of course a virtues of the 10 we studied. Croatia was represented by Gizmo. He shared with his friends that he liked Esther the most because she was brave. Gizmo knows that this is a virtue he needs to work on a bit. 🙂 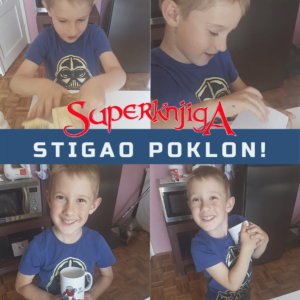 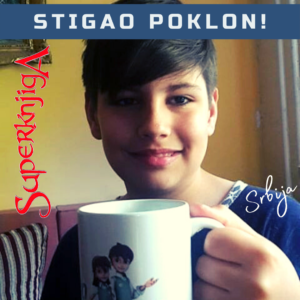 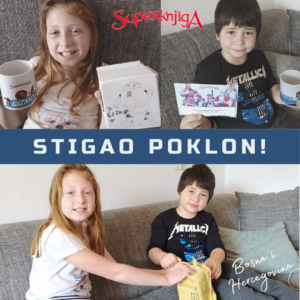 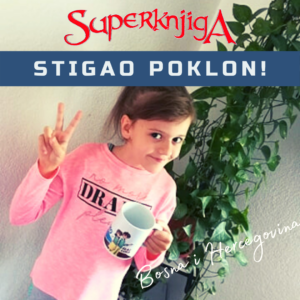